I recently bought a used 14' Corona Perception kayak from a friend (Thanks Bob!)  It's a nice rig but needed a seat-cover upgrade, especially as I plan on enjoying some longer paddling excursions this month! 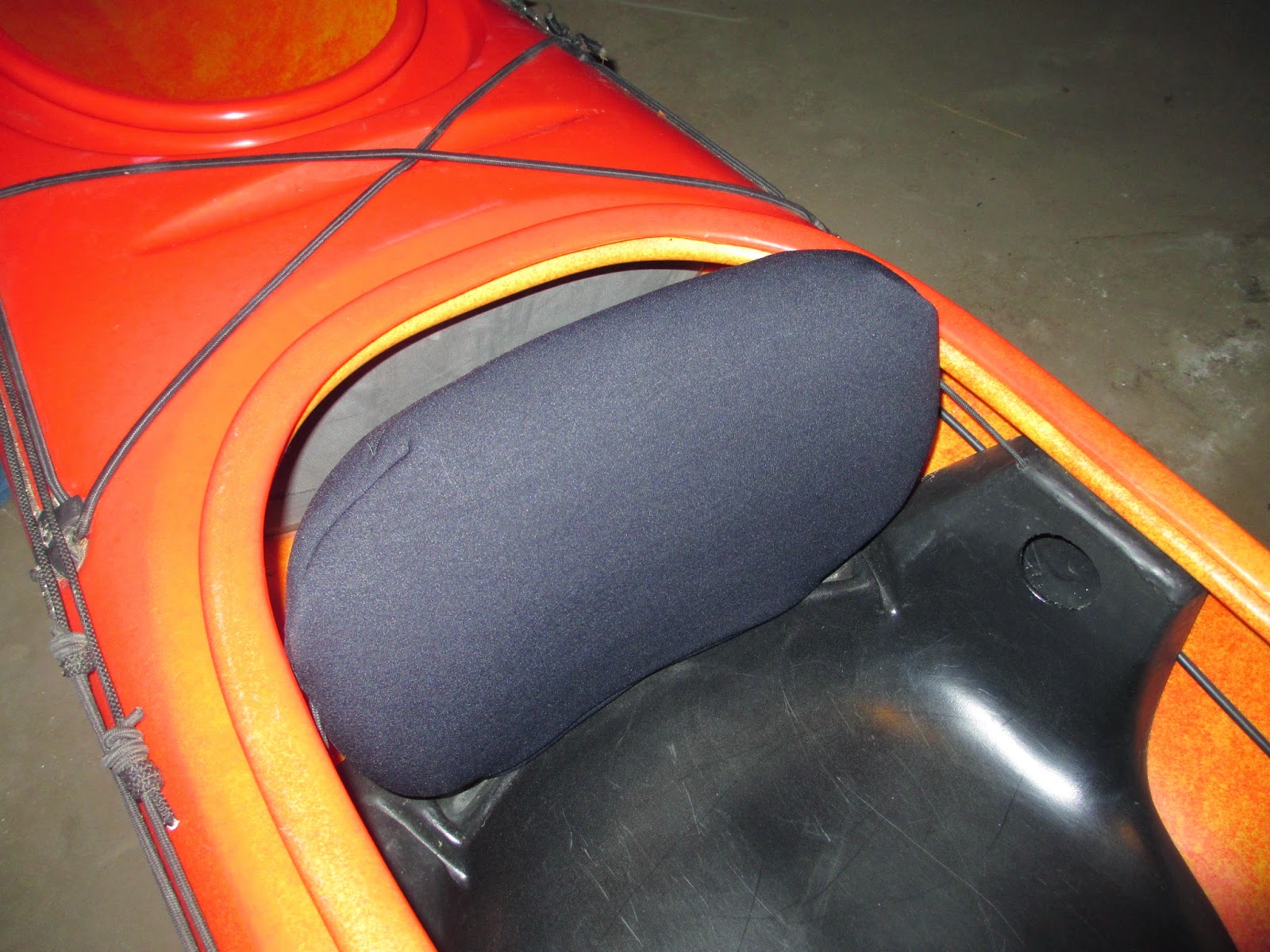 Today I mined my bins of Malden Mills Polartec fabrics for some Neoprene. Unfortunately, all I found was small swatch of hot pink. Ordinarily I would be thrilled with this color but the reds, oranges and yellows in the kayak would clash with it too dramatically —even for me.

Instead, I settled on some black technical, Neoprene-like, fleece and added an internal layer of  300-weight fleece for cushioning on the side against my back. Working off the original seat cover as a pattern —*before it disintigrates further— I fashioned a new cover, and used my cover-stitch machine and serger to reinforce seams. 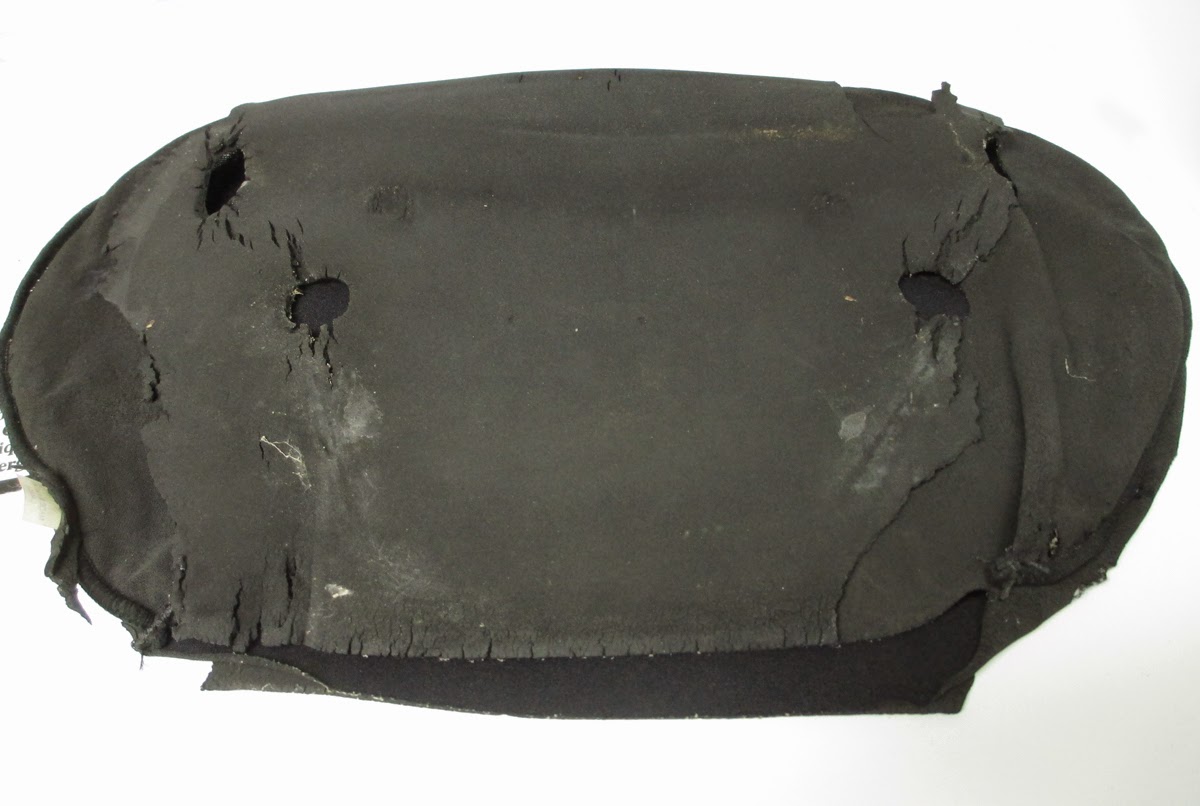 (*photo is of the original seat cover, turned inside out)

The fit is nice and snug.  After creating tiny holes for the internal seat gadgets and hooks to pop through, I installed it back into the kayak and adjusted the cords. 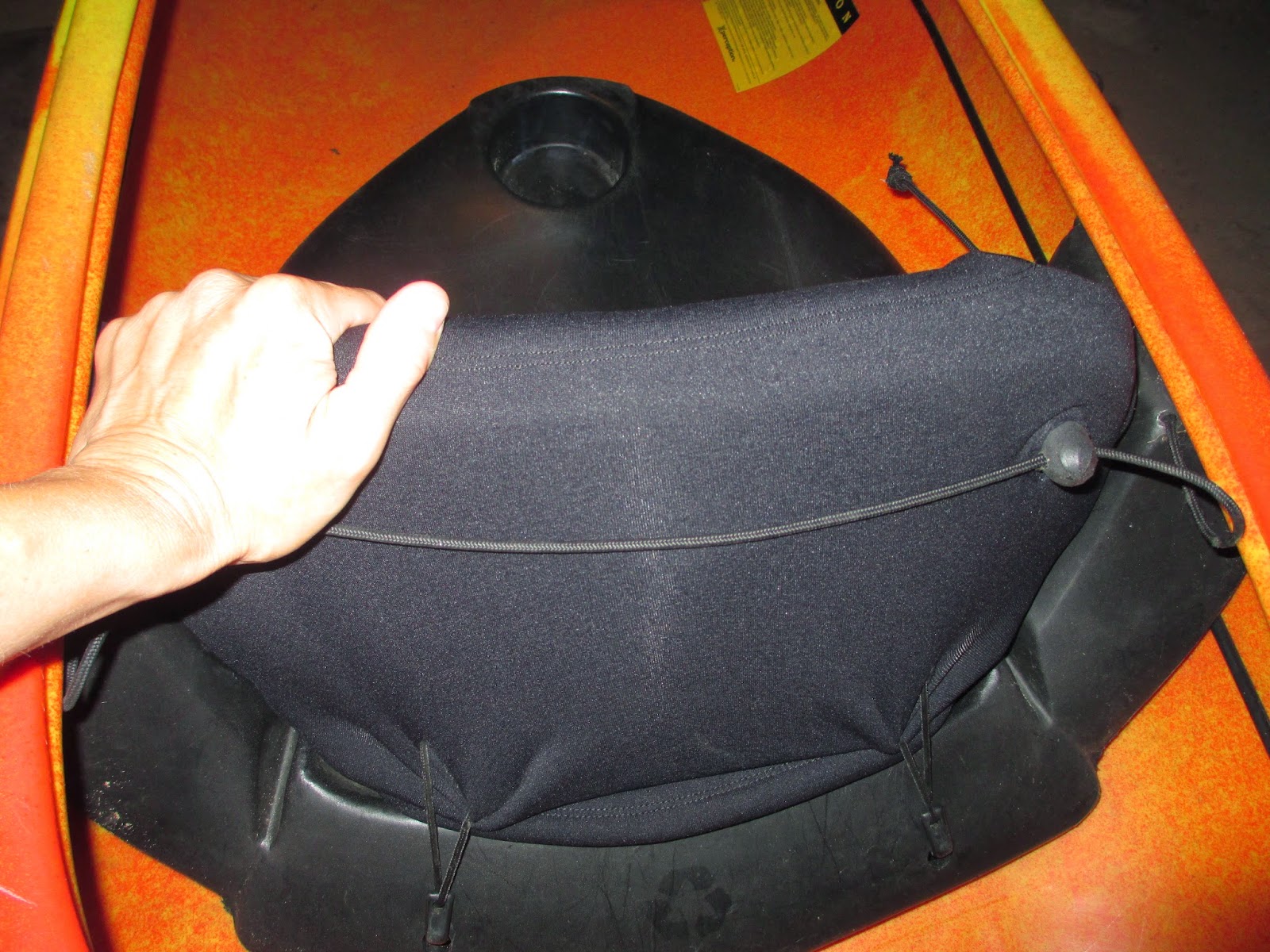 The cover fits well in the front but pulls a back a bit (see photo) where the clips latch down. Still, it doesn't effect the performance. In fact the back attaches so securely to the seat, I had trouble unhooking it! 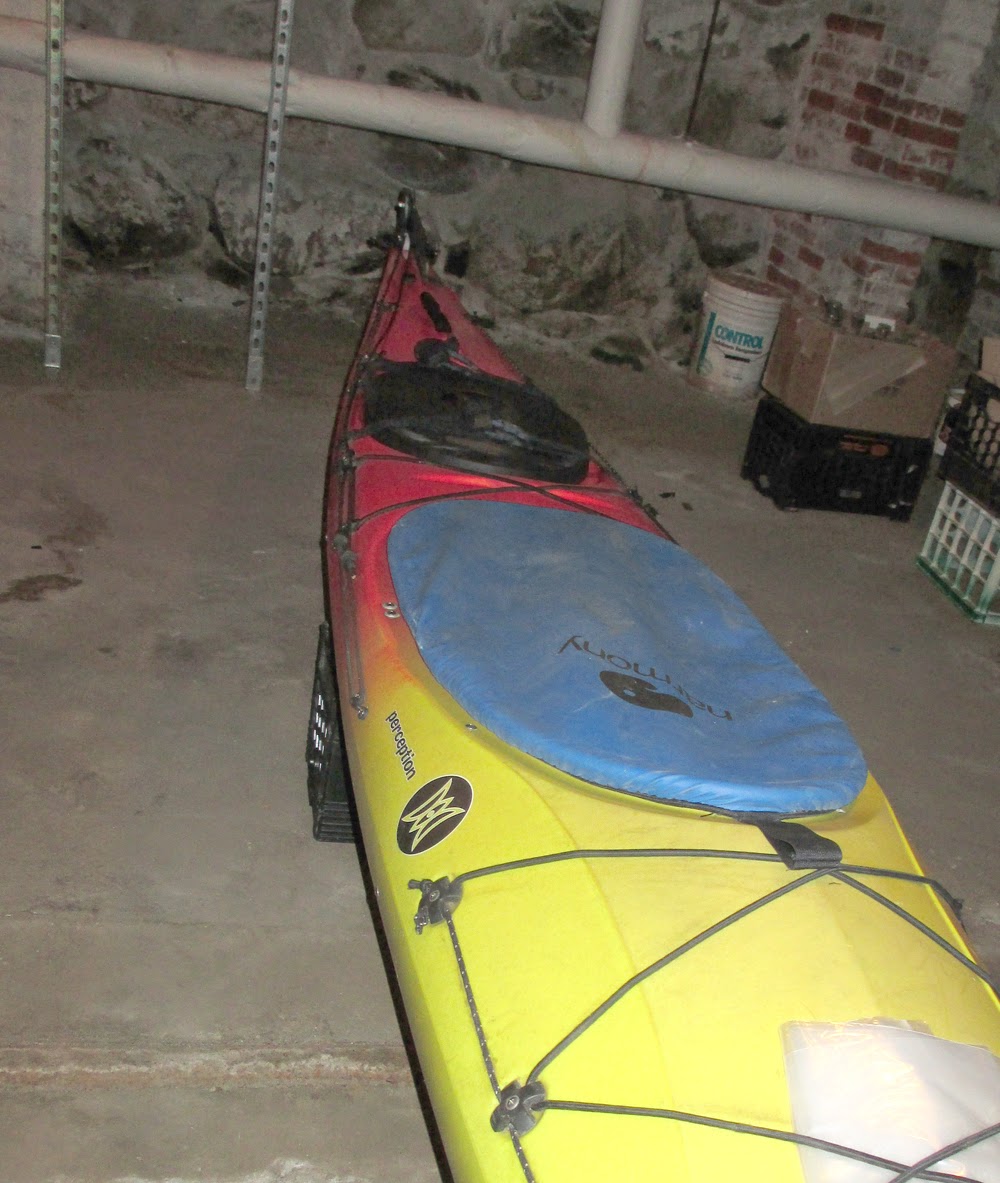 I vacuumed all the internal spaces of sand, cobwebs and possible spiders !
Now the cockpit cover is in place along with the hatches to make sure no creepy crawlies get in!

Online I found some 3mm leopard print Neoprene, which could work if I get frisky for an alternative cover choice....that isn't hot pink. 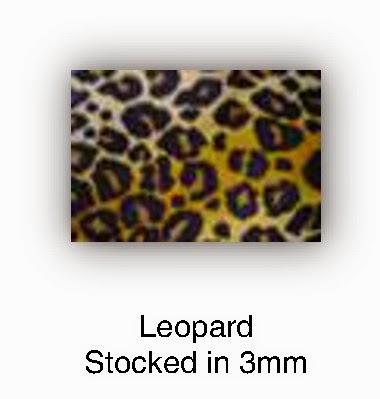