In July of 2004, I was in Lhasa enjoying the thin mountain air, the scent of burning yak butter and the sounds of spinning prayer wheels among many monks, locals and pilgrims. When I researched Kahtoola MICROspikes I was pleasantly surprised to learn that, Kahtoola, is the Tibetan word for "directly." I then reminisced my adventures in Tibet and China.

I was already running at that point in my life and even attempted to jog at elevation in Lhasa—GASP! For most of the trip I trained on hotel treadmills but managed a run along the Great Wall, too! I don't know how the Great Wall marathoners hold up on all that stone!? 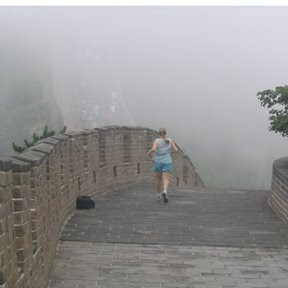 It's no coincidence that something as simple as a piece of running gear linked me back to an earlier experience in my life. Running has a way of bringing things full circle—like khora. Now that I think of it, the name of the YakTrax Pro gear probably is NOT a fluke either as the yak animal is a significant aspect of Tibetan life. 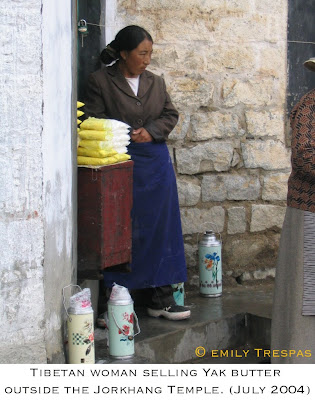 Where does this lead?
Through "Kahtoola's 1% for the people" program, the company "contributes 1% of sales to the preservation of indigenous mountain cultures world wide," so your greenbacks and runs are also going directly to a good cause.
Furthermore, the simple, repetitive and meditative act of running brings mental, physical and spiritual well-being into life. Knowing something about the background of the gear (e.g., Kahtoolas) also connects us to another part of the world.


Due to their 1/2-inch spikes, the Kahtoola MICRO's should NOT be worn inside unless standing on a carpet to try them on. Wear them outside and on the trails! Road running while wearing the Kahtoolas is noisy and I find it a bit awkward under foot (much more so than road running with the YakTrax Pro). Still, the MICROS are fine for short snow-, and ice-free transitions from road to trail. They also appear to be a made of a slightly gooey rubber and a bit heavier (but not HEAVY) than the YT Pros. 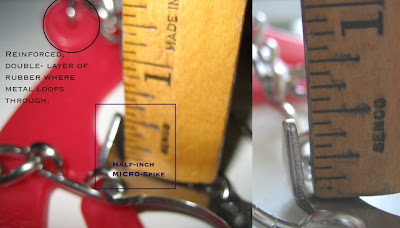 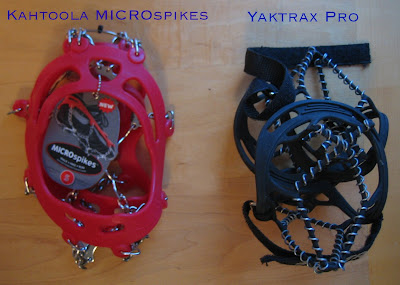 I love my YakTrax Pros and will continue to train in them on hard-packed, snowy surfaces. I'll reserve my MICROspikes for the times when the trails are icy, muddy, hilly and fast! 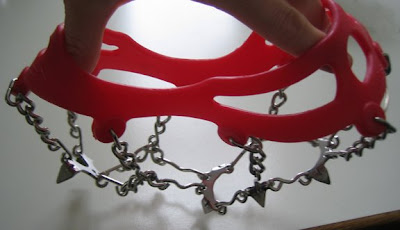 A note about sizing.
If you are in between sizes—go with the smaller, slightly tighter, option. I wear a size 8.5 to 9 women's running shoe (road & trail, respectively) and I wear a small for both the MICROs and the YT Pros.

Long after I'd left Lhasa, the 2004 International Half Marathon Championship was held there; it was the first time for China to host such a running event in that high-altitude region. For the not-quite-as-strong-hearted there was also a 10k and 5k. The course started from the Potala Palace and finished at the Tibet Race course, passing temples along the way. (If you can find any actual results and more news that would be a coups!). Yes, if I was in Lhasa when this was happening I would have joined in a heartbeat. 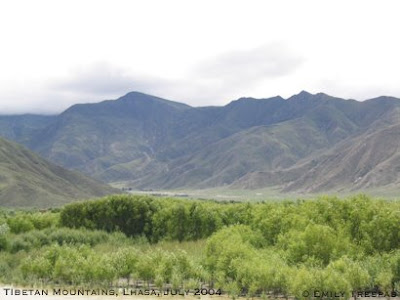 Maybe someday my path will direct me back around through Lhasa.
Posted by Trail Pixie Trespas

Great review, and very cool about having been to Tibet. It is definitely one of those places I really want to visit in my lifetime. I hope I will be fortunate enough to do so one day.