This morning we headed up to Mount Agamenticus.

My friend Jeanne talks about this mountain and various trail events there with great fondness. So when I got the wake up call (actually a peck on the cheek) I decided to accompanying the BF. Why not? I could go for a little loop and call it a day. In short, that's just what I did.

The Big A 50k.
I have no place attempting a 50k —without any training—or a "clear-to-run" voucher from the doctor.  But there I was relaxed, having some fun with friends, and hoping to make it one full loop.

When I met up with (the great white-bearded) Craig W. I casually mentioned that "I shouldn't be doing this..." (because of the hip). He responded, "well, that speaks to about 98% of the folks out here." I chuckled and we carried on for a bit and he was off. About 20 minutes into the first loop, I came up behind Peter, which was a treat because even if he tried to drop me, I would stick to him like a black fly to tape. It's rare that I can stay with him but in all fairness I think he decided to stay with me. Ann A. joined up with us, too. The three of us got really lost exploring some orange blazes through the woods that were technically conservation area markings and not the Mt. Aggie race course.

Porcupine and Witch Hazel
two of my favorite trail names on Mt. Aggie. 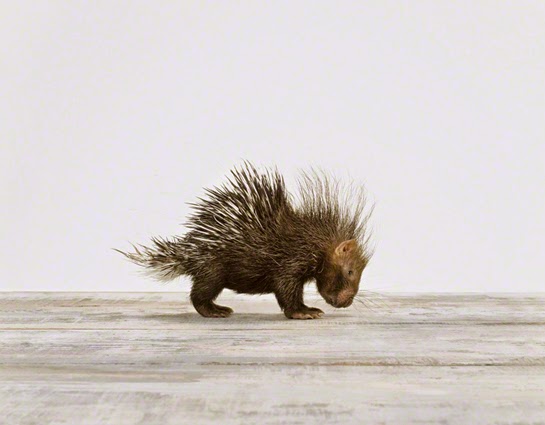 Above image From Here.
After the first 3-mile loop we headed into the second side, a 7 mile jaunt, which is where we found the extra-credit miles. Following my "seriously, this can't be right" mutterings...we returned to start/finish,  grabbed a map and headed BACK out for another loop. This time we had a personal guide! Cindy lead us over Second hill and up Third. How lucky because she lives next to the mountain and these trails are her stomping grounds.

When I pointed out to Cindy the general area where we went off course, she said in a matter-or-fact tone, "But that is not a trail." I found this funny because when Peter, Ann and I bushwhacked up the side of Mt. Aggie—through the woods— I thought how Mainers sure have a funny sense of trail race humor. Orienteering gone wild. 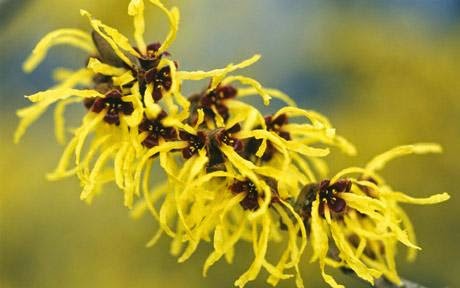 witch hazel
Besides losing the trail, we found two miles of extra distance and some decent added elevation. I also found my 6-mile limit when my hip starts to ache. I found my fitness ledge. I found a second wind. I found "Yes" and then, "No." I found renewed love of beech trees, moss and lichen. I found the best part of the day was hiking with Peter.  And getting to know Ann.

The trails are as beautiful as Jeanne mentioned and this is a wonderful laid back event. I imagine it's like what Fat Ass events used to be like in the 1970's.  Still, while it felt low-key, I know a lot of time went into marking the course, buying food for grilling, permits at the park, etc. Many Thanks to Bob Najar, Rich, and Crew!

Good for you! It looks like a beautiful place for a hike. Great video they put together. How's the hip today?